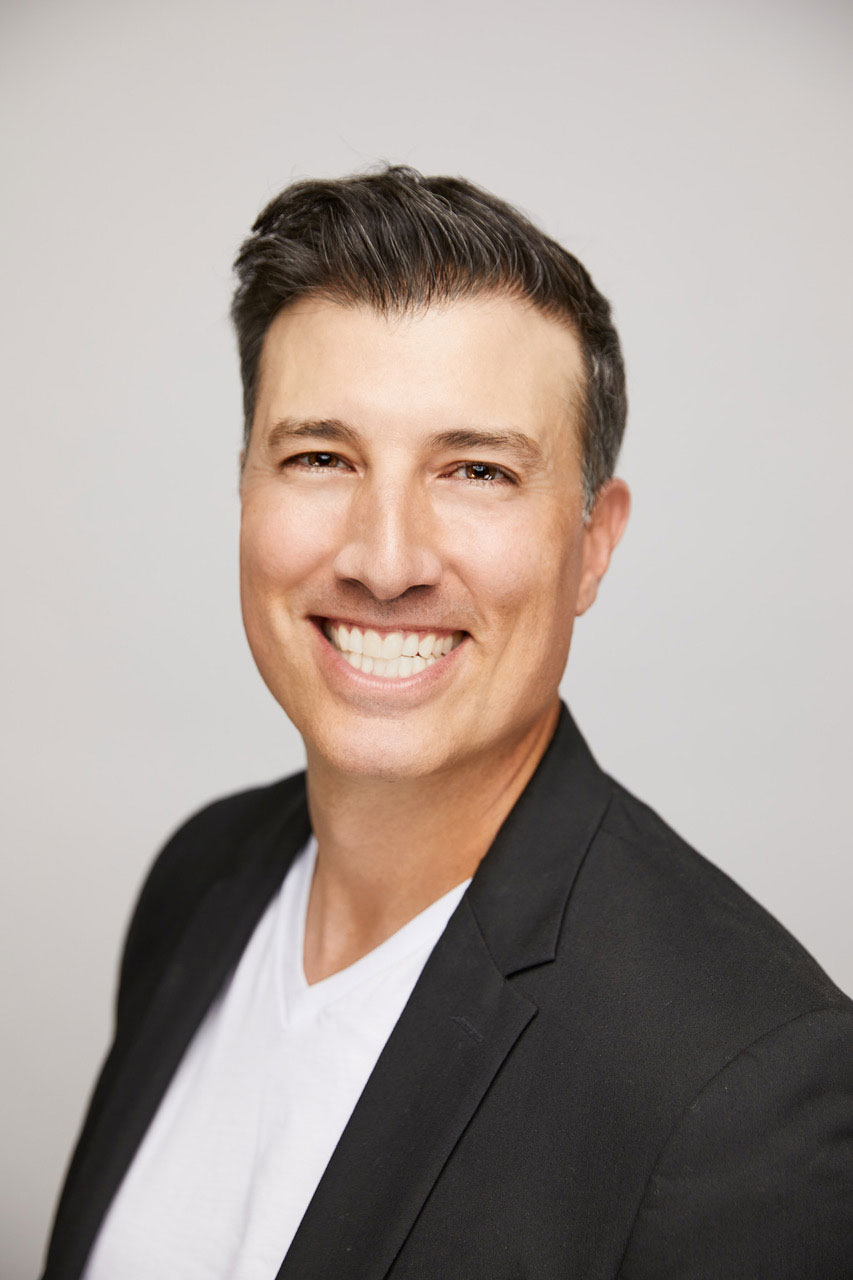 Since 2003, Rich Fayden has been one of the most prolific consultants for new musical talent in the industry, yet you’ve likely never heard of him.

The list of artists Rich has discovered is long. Fayden explains. “If I felt they had something really special, I contacted them, then went about sending out their links and pitching them to music industry executives I felt might be interested in their music. I was never looking to gain any fame for it; I just did what I could to help get these artists a fair chance to be heard.”

Having been an artist and performer himself, Fayden is all too aware of the hills and valleys new artists have to navigate. He also has made a whole lot of top-tier industry contacts throughout his own career.

Born in Brooklyn and raised in New York City, Fayden would walk the streets and the subways, performing for people every day after school. He would also walk into the major record companies in NYC and sing in the lobby until security escorted him out. One day in 1996, he was singing in the lobby of Atlantic Records in NYC, he was approached by someone who asked who he was. He told the man he was an aspiring singer. That man turned out to be Craig Kallman, then VP of A&R for Atlantic. He brought Fayden to the label’s then president of Atlantic, Val Azzoli. They signed him to a record deal then and there.

Over the years, Fayden was in several boy groups and signed more major label deals, including with NYCE, who were managed by Maurice Starr, creator of New Kids on the Block. He’s had the opportunity to work with music industry luminaries such as Max Martin, Rodney Jerkins, Diane Warren, Brian Malouf and many more. NYCE was eventually dropped due to the events of September 11th, but he had already built solid relationships with some of the most successful producers in music. Fayden continued working with some of the biggest artists in the world, this time as a ghost writer, lending his ear and his pen to their songs – some that found platinum status.

In 2003, while continuing to create his own music, a new and innovative website emerged: Talent Match. Fayden decided to dedicate his time and his ear to scouting talent on social media. He pushed hard to show labels, promoters, producers and others that this emerging platform would surely be a treasure trove of musical talent. Undeterred by the pushback from those who seemed stuck in the past, Fayden continued on, championing and sharing promising young artists’ music with major players in the music industry. Later, he found and utilized a site called Myspace to find new talent. Things happened organically.

To this day, Fayden continues to pay it forward and collaborate with new artists as a consultant and executive producer, paying it forward by connecting them with top notch producers and sending their links and material to label heads and managers. He always puts the artist first and his passion is giving the artists the opportunities that he himself never had. “I do this mainly because no one ever did it for me. I really want to help get excellent music out there; to help cut through all the clutter and the competition that’s out there now for burgeoning new artists to navigate.”

Building off his relationships and vast experience, Fayden has been able to be involved with many Billboard charting records, successful radio hits, and has helped many new artists get their foot in the door so they can have a real chance at finding success.

In a world now dominated with stream and follower numbers, the main priority for Fayden has always been finding and sharing high quality tracks. "Catchy songs will always be the gas that helps the music industry engine run.”